The Legacy Letter Challenge
The Most Important Letter You'll Ever Write

A letter from a parent can help children build confidence, clarify values, and prepare for challenges ahead.

We want you to be able to write an amazing Legacy Letter, connect with your children on a deeper level, help them reach their potential and become an even better parent than you.

This is available for free to Trustee Services Group clients. Please contact us for the free code.

The mission of the Letter Challenge is to help one million moms and dads write one well written, meaningful, lasting Legacy Letter. This effective online program will help you write a loving Legacy Letter that will connect, guide, and empower your children. It’s not about becoming a professional letter writer. It is about communicating to your children in your voice for a lasting impact.

Sign Up
Mission from a personal tragedy
Your Legacy Matters

When I was 19 my parents took the family on an amazing trip to Hawaii. On the first day, my dad and I went out snorkeling on Hanauma Bay. We were having an unbelievable time when, all of a sudden, we got caught up in a rough spot known as Witches Brew. My father started yelling for help and before I knew it, he was under water. I tried to save him, but I couldn’t overpower the water, and he literally died in my arms.

It went from being one of the best days of my life to the worst.

A few hours later, we were back in the condo and I was trying to make sense of what just happened. At that moment, my mother came into the room and handed me a “gift” from my dad. I had no idea at the time, but my dad had just finished working on a letter for me and my siblings that he had been working on for several months.

The words in this letter were exactly what I needed at that time in my life and 18 years later his words and his voice are still leading me and guiding me.

Prepare Your Heart and Mind 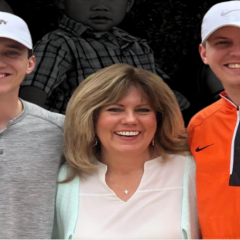 Leadership Coach
Blake and Amanda are absolutely one of my favorite couples. I admire them for how intentional they are with their sweet family. I am so excited for the release of the Legacy Letter Challenge for Moms. I've been waiting for this! 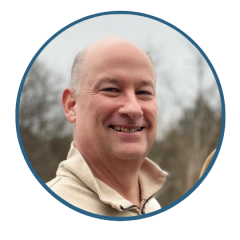 I finished my letters to my children, and...wow. One of the best experiences I have ever had. Shed a few tears along the way, but the words just flowed. I cannot thank you enough for doing this; it is something that all dads need to do. 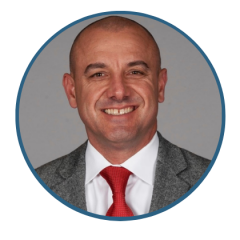 I am very grateful for Blake and the Legacy Letter Challenge. Blake helped me craft a letter that expressed to my girls how I feel about them along with some good life advice. I loved be able to give the letters to my girls on each of their birthdays. 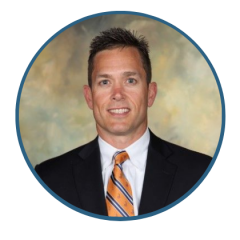 I'm so glad I did this! After going through the Legacy Letter Challenge with Blake, I know I would not have written the letter I wrote without his help guiding me. 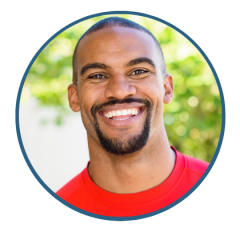 This is a must for every dad. It just makes so much sense. And to have a blueprint to write this letter is priceless. I'm being the dad to my children that my dad wasn't for me. 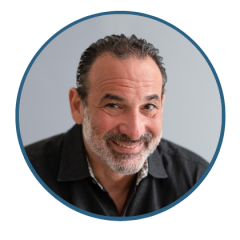 I went through Blake's process and what an amazing experience it was. I found myself closer to my son, my feelings for him, and the fact that now I have this special letter that he can carry with him for the rest of his life. Not only is this such a good thing for a dad to do, I think it is a must! 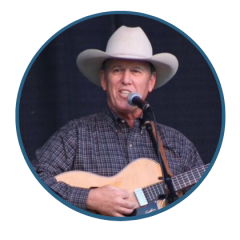 This is one of the best things I have ever done in my life. You did a great job leading us. I appreciate everything you've done. 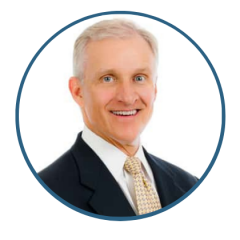 As I focused on each letter, I got inspired to go deeper in my commitment as their Dad. I also could picture each child reading this letter and hoped the love that went into the letter clearly came through to them. 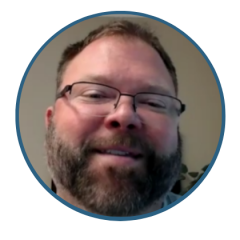 This wasn't just a good experience, it was a great experience! 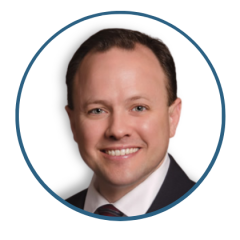 I loved having someone like Blake helping me to write this letter. His confidence was just amazing and really helped me just to write a great letter. 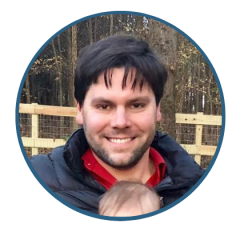 Understanding the influence I have with my kids has pushed me to be more intentional with them.