The Meaning & Purpose of Your Wealth

Bob was the oldest son of Ken and Sue Holmes. Responsible, hardworking and a successful business owner himself, Bob seemed to be the natural choice for serving as successor Trustee and Executor for Ken and Sue’s estate. Unfortunately, what Bob came to discover, serving as his parent’s estate fiduciary presented a number of hidden challenges which cost him a significant amount of time, money, and ultimately, the irreplaceable relationship of his only sibling and her family.

As his parents aged and began to struggle with dementia, Bob became responsible for the oversight of his parent’s financial affairs and ever-changing care needs. With the passing of Ken, and then Sue, additional responsibilities as representative of his parent’s respective estates was added to his already busy life. As Bob experienced, addressing this additional responsibility in the midst of losing his beloved parents added a significant element of emotion to these new and unfamiliar tasks.

Although Bob’s intentions were good, the additional time, stress and dealing with the admittedly confusing terms of estate documents filled with “legalese” was quite overwhelming. Bob did the best he could, when he could.

The way that an executive team interacts, collaborates and solves problems together is critical. Yet most teams spend the majority of their time focusing on the it (namely, the issues themselves) and not enough time on the we (that is, becoming more aligned and effective at solving those issues).

The responsible, hardworking and successful business owner son seemed to be the natural choice for serving as successor Trustee and Executor. But it cost him his relationship with his only sibling. 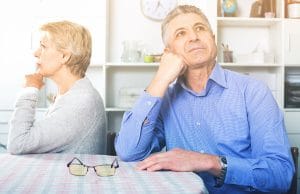 In the meantime, Bob’s sister was quite anxious to receive her inheritance.

Bob’s lack of timely reporting came to be viewed suspiciously. In the context of their respective grieving, tensions grew as time passed. Communication began to deteriorate and was completely cut off once Bob’s sister retained an attorney to be her voice.

After much time and expense, the estate was closed. Bob and his sister received their share of the parent’s estate. Unfortunately, Bob and his sister, and their families, no longer speak. What had been a close knit family was inadvertently destroyed. 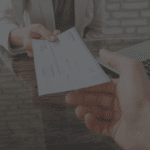 Finding a New Trustee: Your Control and Involvement as the Beneficiary of an Irrevocable Trust 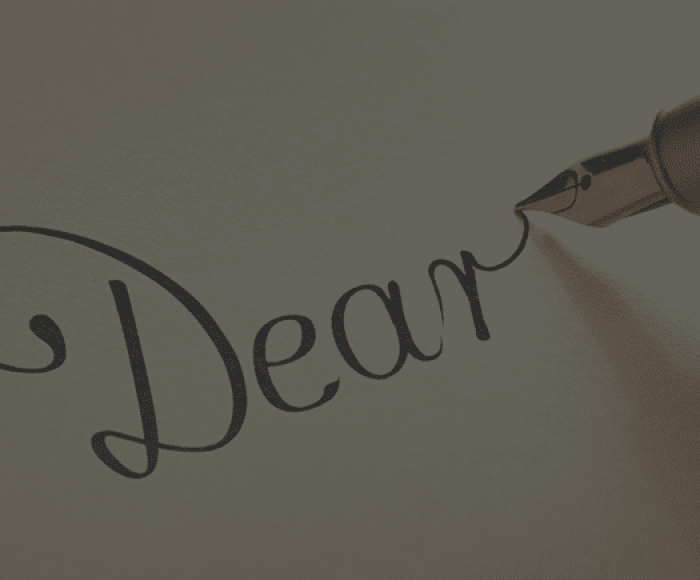 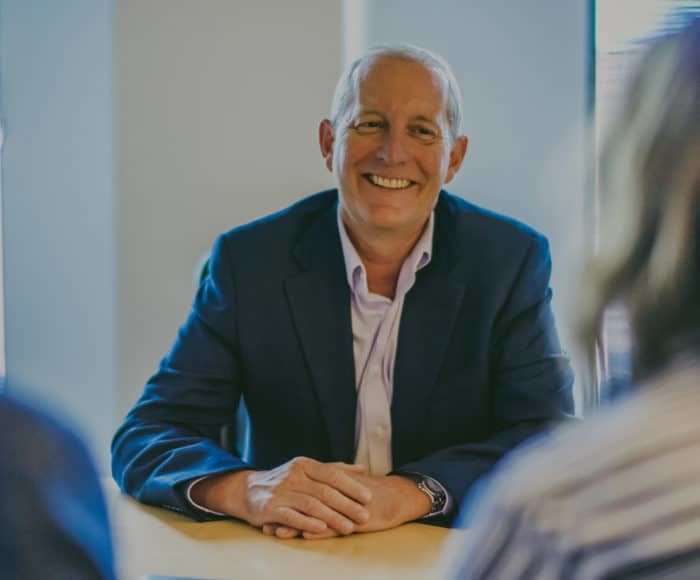